In 1947, there was an auction to sell various freehold land belonging to the estate of the late Neo Pee Teck. This freehold land and houses were located at Neo Teck Pee Lane off Pasir Panjang Road and included houses No 286 and 205 Neo Pee Teck Lane.

Theatre-maker and producer Neo Kim Seng's production, My Grandfather's Road, is inspired by Neo Pee Teck Lane in Pasir Panjang, which was named after his late paternal grandfather. The production is a storytelling project tying together what Neo Kim Seng knows of his family history (his late grandfather was a businessman, who died 10 months into the Japanese Occupation of Singapore during World War II) to its present-day relationships. 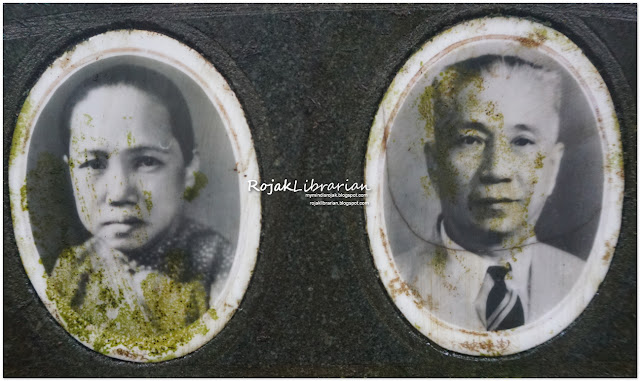