December 31, 2016
The icing on the cake for me was finally getting to see and take photos of the Mangrove Pitta (in fact 2 of them ) in Ubin and also a record sighting of the Eastern Imperial Eagle (a migratory bird from China / Siberia , i.e. Northern Hemisphere). I wasn't birdwatching alone this time around but joined a group of bird photographers and rented the Ubin van. Perseverance finally paid out after waiting for nearly 2 hours with sightings of 2 Mangrove Pitta.


While in Ubin, we got to see the Imperial Eagle perched in the far distance at Chek Jawa but because the tides was high and there were a number of bird photographers around, it didn't come any nearer...but what the heck, here's the photo i took for record purposes.
2016 has been a slow birding year for me, but the icing to top it off was the Mangrove Pitta and Imperial Eagle. A Happy New Year 2017 to you all and to end this post, a picture of the Unofficial National Bird of Singapore - the Crimson Sunbird which i took during this trip as well. 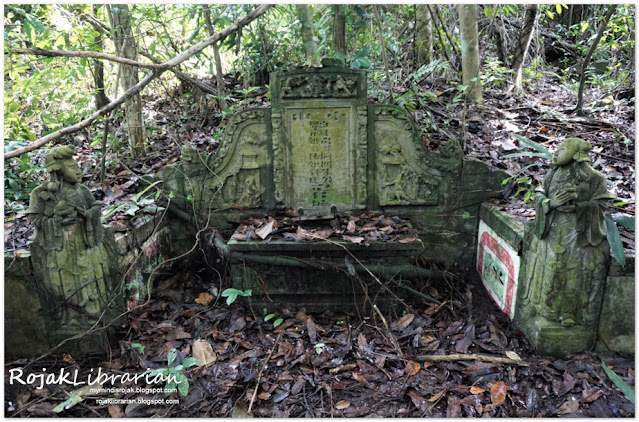 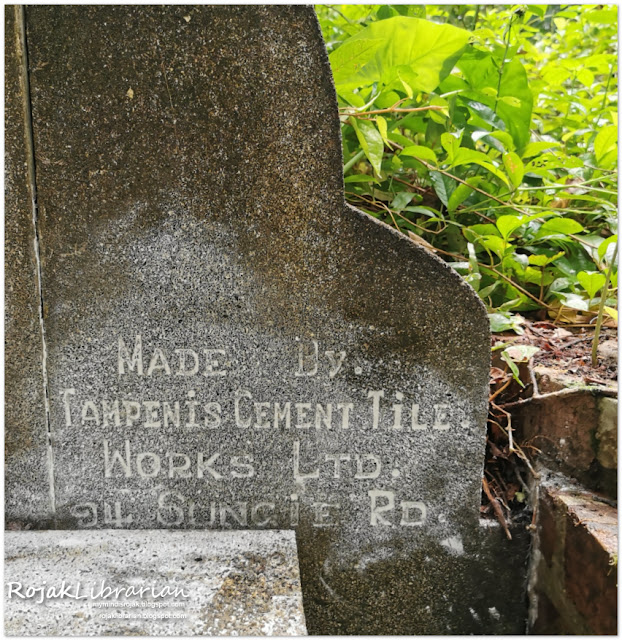 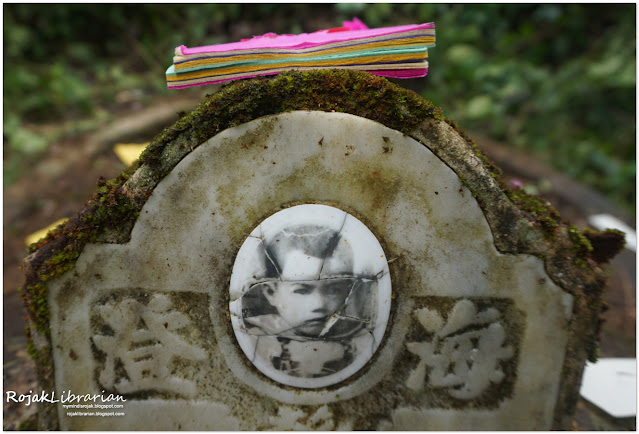 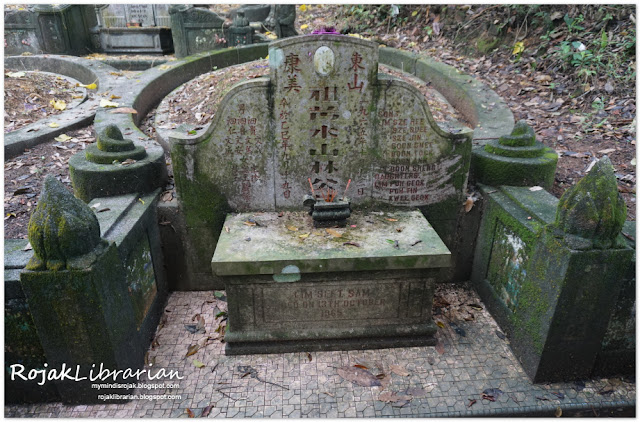 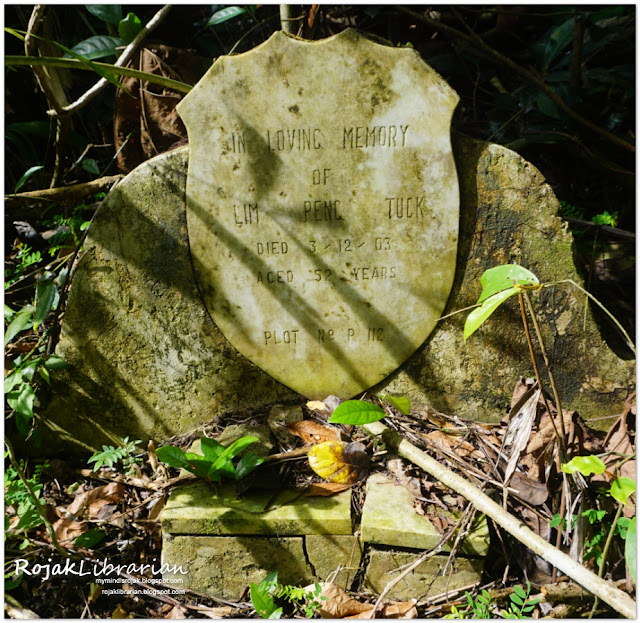 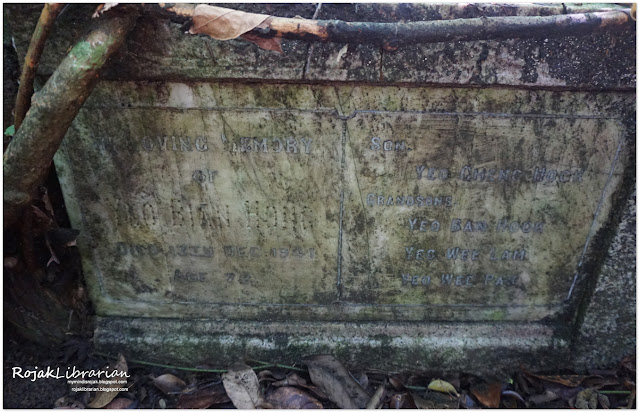 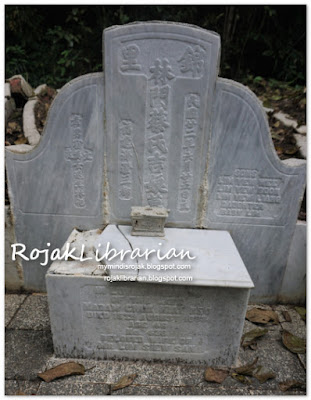 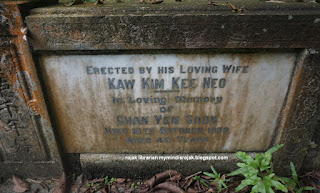 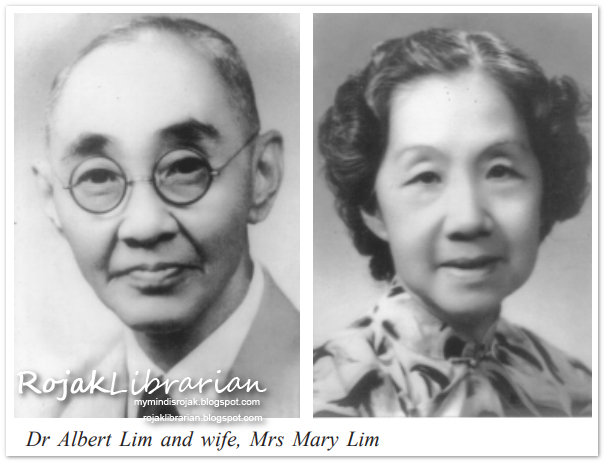 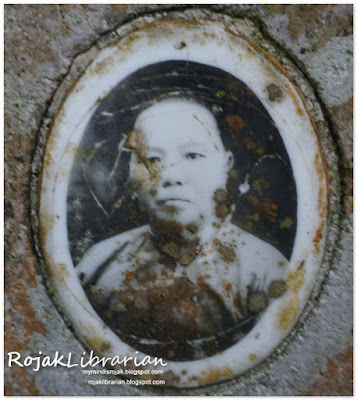