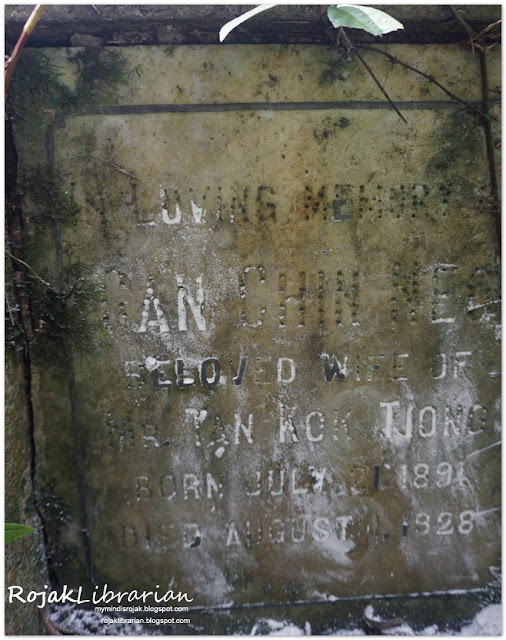 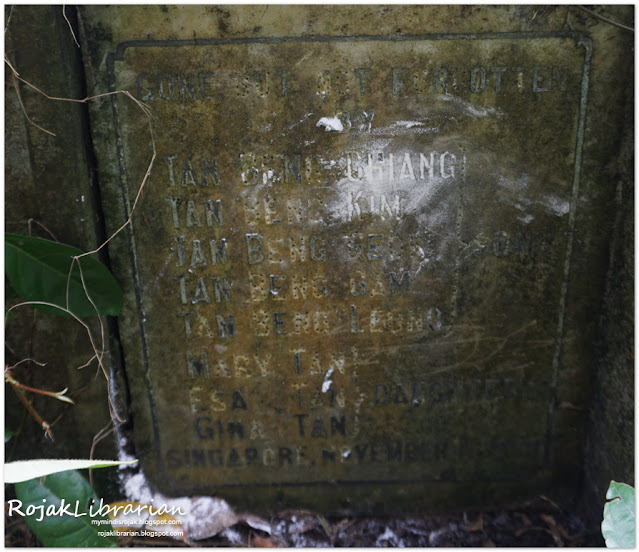 Madam Gan Chin Neo was listed as 38 years old when she passed away. She is buried in Block 2 Division F, plot 385 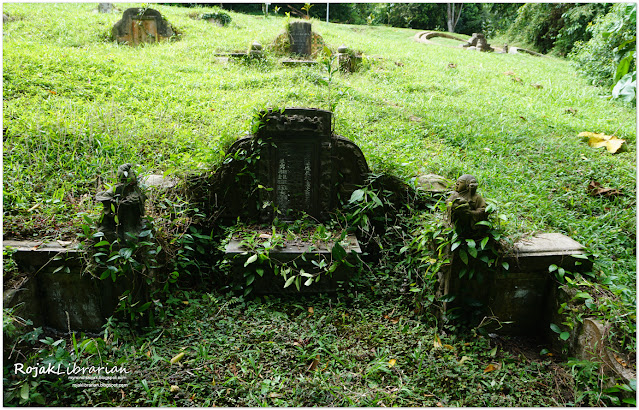