Death
Tan Swee Kee passed away on 20 May 1924 at 3:35pm, aged 62 at No 63 Cuppage Road. He is survived by 2 sons, Tan Boon Kiah and Tan Boon Yong. Tan Boon Kiah worked at the Sze Hai Tong Bank and Tan Boon Yong, the Netherlands Indian Commercial Bank. When he died, he left behind 500 shares of the bank, the family home in Cuppage Road, land and house in Punggol and shares in 2 or 3 chinese firms.

Tan Boon Kian was found guilty in March 1936 for criminal breach of trust for the amount $103,752.90 , the former Assistant Manager and director of Sze Hai Tong, was sentenced to prison for 3 years.

Son: Tan Boon Yong
Tan Boon Yong became a bankrupt at the age of 48  in 1932 with total liabilities totalling $343,776.  A total of $200,000 was as a result of guaranteeing overdrafts for 4 four firms which eventually failed. He was finally discharged from bankruptcy in 1938.

What happened to the two brothers later on ? It's a mystery to me, for now. 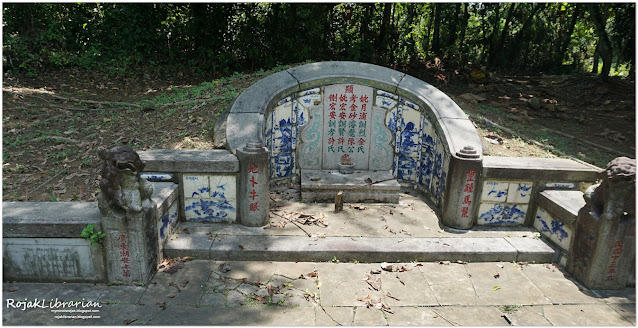