March 01, 2012
As you take a leisurely stroll along Bukit Brown, do take a closer look at some of the smaller tombs and sometimes you see a young face staring back at you or noticed that that the dates showed that they died at a very young age.

The tomb architecture also differs in style depending on their parent's belief, influence and socialisation. The two images below, are good example as it show tombs of chinese, but also tombs that have western influences (heart shaped tombstones of babies Tan Leng Neo and Ruby Tan).

Ruby Tan was the only daughter of Mr Tan Huck Wan, while Wong Chin Yoke's son ( Wong Meow Kee) was his only son as well.  If you notice Teo Soon Lam's headstone looks broken, well it was ! This was because a huge African Tulip tree that used to block its tomb from public view, uprooted one fine day and damage poor baby Soon Lam's tomb. We would not have discovered it unless the tree uprooted. The tombstone was, i believe repaired by some kind hearted soul.

Below picture (stake 857 A), is tomb of Lauw Tjhat Pin, daughter of Mr. Lauw Pek Tjin and Madam Wee Kim Sian. Her father, Mr Lauw Pek Tjin who is Indonesian born, works for Braddel Bros.(a company still in existence today) was very active in badminton from 1926 and played in competitions all the way to when he is past 60 years of age ! Her mother, Mdm Wee Kim Sian is one of 6 the daughter's of Mr and Mrs Wee Theam Seng. ( Mr Wee Theam Seng was one of the oldest Straits Chinese Christians and a prominent  banker, was the manager of Chinese Commercial Bank up till 1925 ). One sister, Helen Wee married Mr Tan Chin Tuan, while another, Madam Wee Yew Neo married Mr Kwa Siew Tee ( father of Madam Kwa Geok Choo).

One of the most popular tomb photograph by people is the tomb of Tan-Kang Bee Chew who died in 1940 and erected by his brother Tan-Kang Ah Chew who later became the Managing Director of Nanyang Chinese Factory that had 7 factories that produced 400-700 tons of ice per day for the domestic and fishing industry (used for preserving seafood and fish). Fishery in the 60's was an important industry then and ice played an important role. 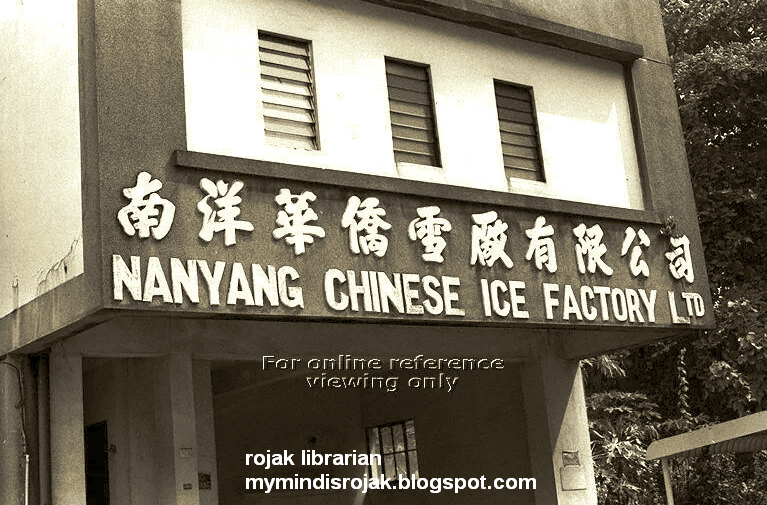 This tomb is also famous for the angel and subsequently a dragon that keeps it company and many have noted the dragons and angel have a knack of changing position ! The photo i have below was taken in 2008, before the dragon mysteriously arrived.

I did ask myself, how many children were buried in Bukit Brown?  Looking at the National Archive Burial records, the numbers indicate - many !

Mortality rates and reasons for death
The next thing that got me thinking was how many and reason for the premature death of this children. I went down to National Library, Level 11 to check for this records and found on Microfilm some basic overview on the numbers and causes of death. It took me 2 minutes before i got reacquainted on how to use the Microfilm reader, but after putting it in, it all came back to me.

Just looking at some of the data compiled from years 1928-1938, trend is that for every 1000 births, 150-200 babies die, and the leading causes of death across the board  includes infantile convulsion, unspecified fevers, pneumonia, beri beri and malaria.