June 08, 2012 Bukit Brown Hill 3
Pang Cheng Yean (1889-1951) was a Director of United Chinese Bank Ltd and Batu Pahat Bank Ltd, Vice-President of the  Merrilads Musical Association, President of the Ngo Loo Club. United Chinese Bank open its doors at Bonham Building, Chulia Street, with an authorised capital of 4 million on Oct 1, 1935 with its chairman Mr  Wee Keng Chian, deputy chairman Khoo Beng Cheang. With its opening, it brings the number of banks to 4. The others are Sze Hai Tong, Lee Wah and Overseas Chinese Bank.

The Merrilads Musical Association are a group of talented amateur Chinese that provide entertainment such as acting in "bangsawang" and "kronchong" singing, in aid of causes such as performances for the Anti-Opium Society of Singapore and China Relief Fund. Pang Cheang Yean even entertained the Sultan of Kelantan and The Crown Prince at at a tea dance event held at No 7 Buckley Road, the house of Mr Soh Beng Lim. Other prominent chinese present in this event  include Lee Kong Chian, Tan Ean Kiam, Ong Kia Peng, etc.


503 kg of opium seized
There was an incident that happened in 1949, where customs officer after an 8 hour stake out, arrested a group of opium smugglers and confiscated 1,109 lb (503 kg) of opium from Pang Cheng Yean's outhouse bungalow at Tanjong Rhu. The outhouse was occupied by one of the smugglers family (Kong Ah Fatt) just after the end of World War II and although Mr Pang did ask them to leave, the smuggler delayed moving out by giving excuses it was difficult to find a new place. It was a case of a kind act of Mr. Pang being abused.

Daughter: Pang Gek Kim
Miss Pang Gek Kim married Mr. Lim Kim San, a Raffles College graduate and son of Mr and Mrs Lim Choon Huat of 11, St Michael's Road. The wedding took place on Feb 24, 1940 at 1 Balmoral Road and again officiated by Dr. Lim Boon Keng. The bridesmaid was Miss Tan Poey Quee (future sister-in law) and Ang Kim Lee while the best man was Mr. Goh Keng Swee. (The bestman is Singapore's former Deputy Prime Minister that passed away at the age of 91 in 2010. Mr. Goh Keng Swee was a Raffles College graduate in 1939 and was college mates with Lim Kim San). Mr Lim Kim San went on to become the first Chairman of Housing Development Board and held many more Ministerial portfolios throughout is illustrious career. He was the first person to also be awarded the highest State honour- " The Order of Temasek".
Madam Pang Gek Kim passed away on August 31, 1994. Mr Lim Kim San passed away on July 20, 2006. 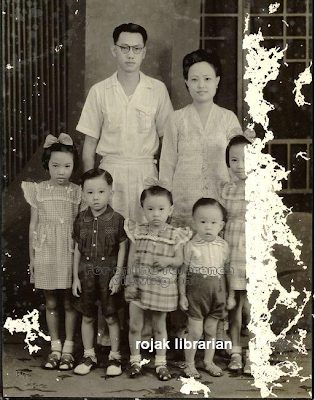 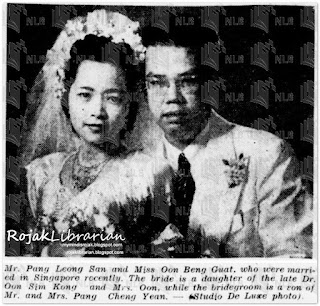 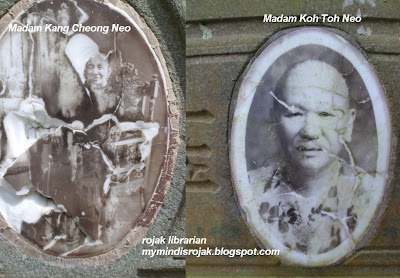 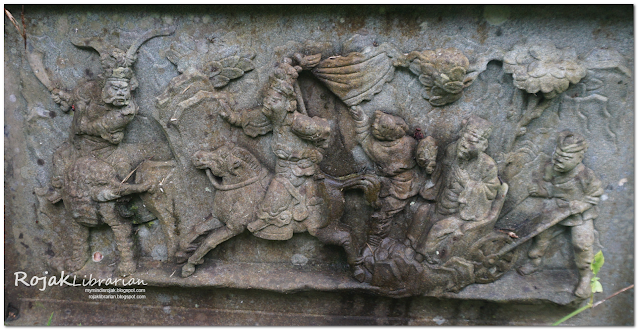 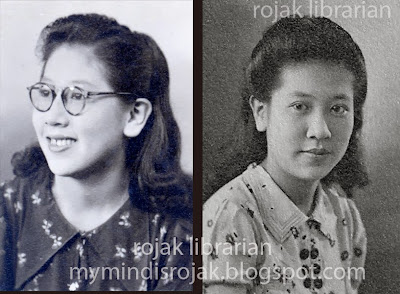 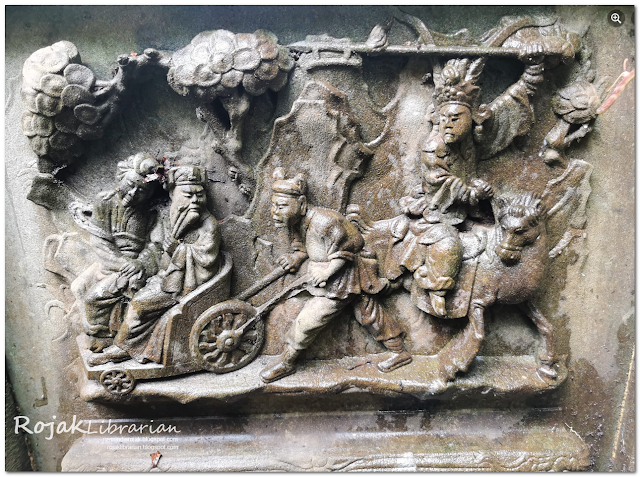