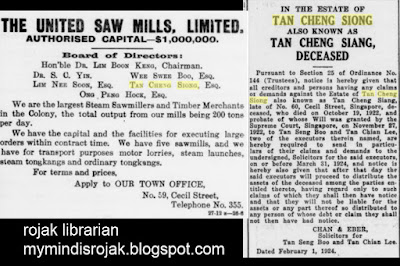 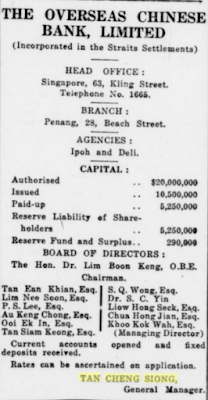 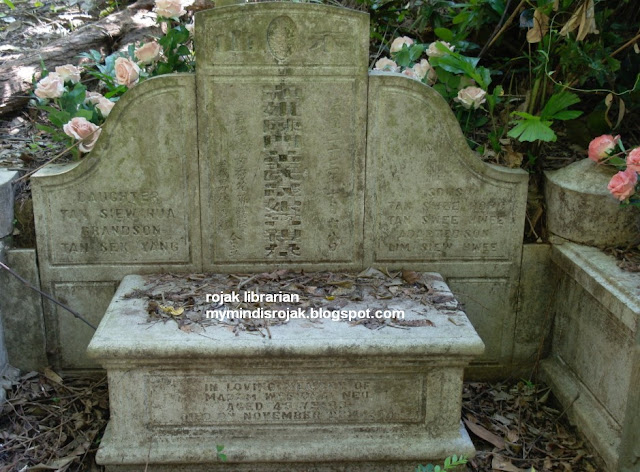 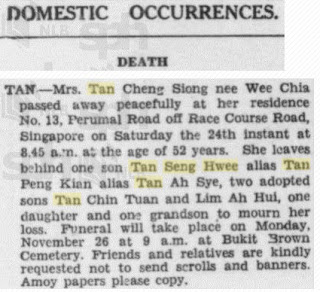 On his 90th birthday in 1998, his nephew, (former Deputy Prime Minister and the current President of Singapore) Tony Tan Keng Yam, described him as a man who had been 'scrupulously honest' in his business dealings, and who had 'lived his life as an honourable man'. There is a building within the Anglo Chinese School (ACS) Barker Road named after him. For his 91st Birthday, multi-millionaire Tan Chin Tuan, 91, offered to each healthy Singaporean aged over 90 a $1,000 gift. Over $1.2 million was eventually given out. Tan Chin Tuan passed away at the age of 98 on November 13, 2005.