January 22, 2015
On September 2014, the National Heritage Board (NHB) announced they discovered an abandoned and forgotten reservoir nestled at the slopes of Mount Faber or Keppel Hill. It was reported that this body of water started operating as far back as 1905 and served the water needs of the Singapore Harbour / Tanjong Pagar Docks nearby. It continued to be a reservoir and articles dating to 1948 called it the Keppel Hill Reservoir. Subsequently, it became a place for swimming and at one point, it was a private swimming pool.

When i visited there, i saw a diesel pump with pipes leading to the reservoir, probably drawing fresh water from there a well as broken pots. It could be from the landscaping company nearby (Joaquim Garden and Landscape). Prior to this there was a video clip by Straits Times Razor TV, where the Goh brothers, Raymond and Charles brought a video journalist here and they were conducting tours here even before September 2014. So, this body of water was not really forgotten as reported. The supposedly re-discovery of the Keppel Hill Reservoir nevertheless brought interest to a broader audience and with that allowed many heritage enthusiast such as myself to pay a visit ! I didn't follow a guided tour, but went there on my own.

Public Transport: Bus Stop Number : 14139 - Before Seah Im Road.
From the bus stop, walk towards Wishart Road. At the junction, you should see a sign that leads to Joaquim Garden & Landscape (Keppel Hill Road). Walk along this path that leads towards Keppel House No 11. Just before this, you should see a road sloping downwards on your left to a wooded area. From here, there are only man made jungle trail that leads to the reservoir. Tread carefully especially after a rainy day, but it should not be hard to find, if you look for the key markers including a concrete column over a drain. Swing right and you see the reservoir.
[September 2020 Update: The Joacquim Garden & Landscape is no longer in business there]

Below is a 1954 which clearly shows the reservoir in relation to No 11 Keppel House. But there is no longer any label that indicates it was a reservoir. 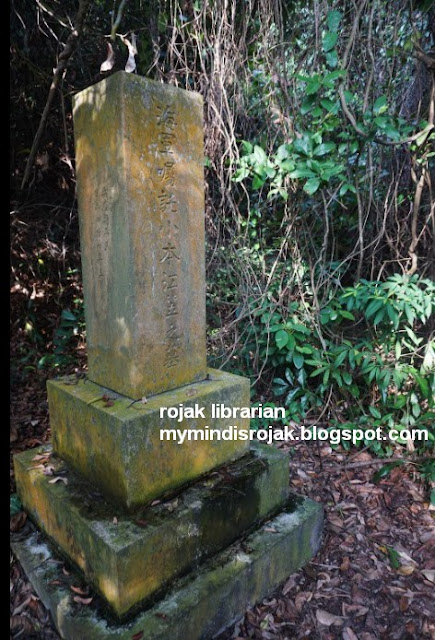 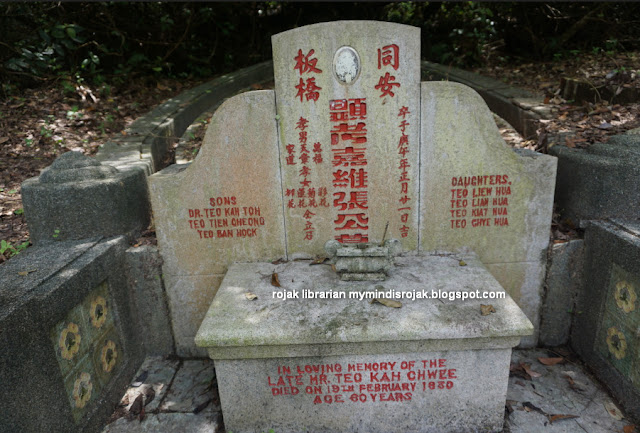 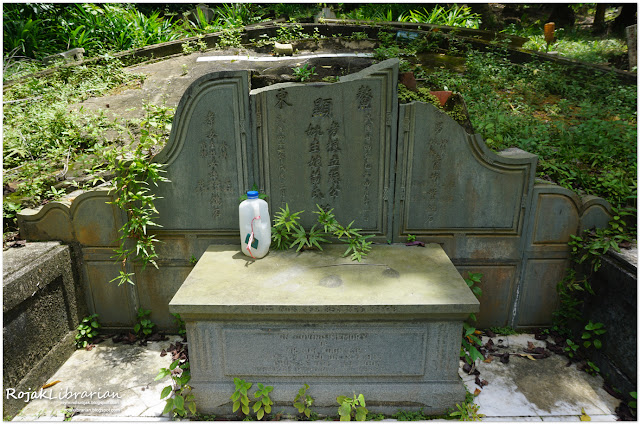 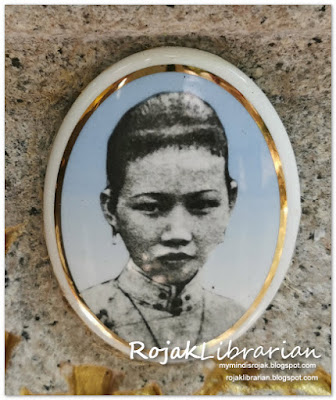 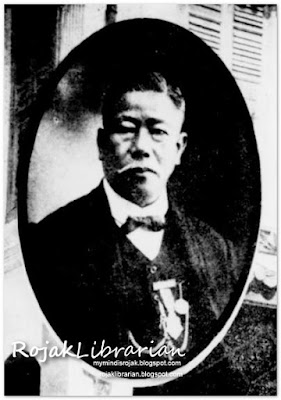 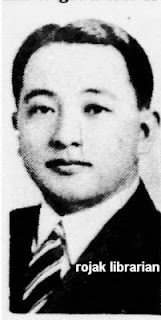 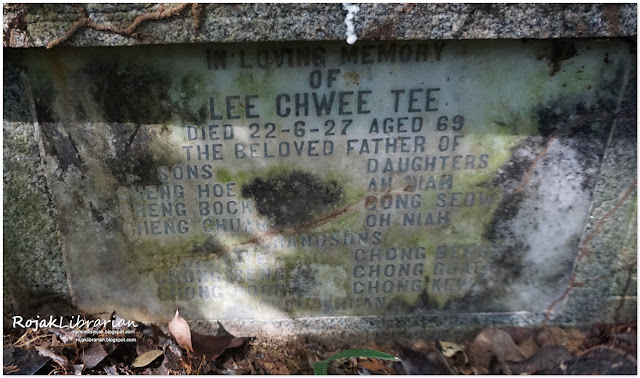