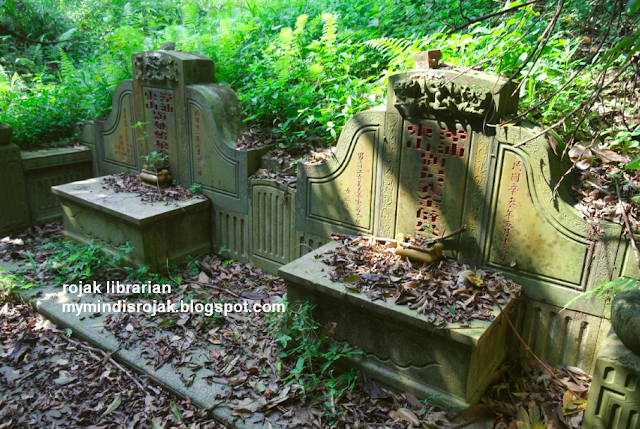 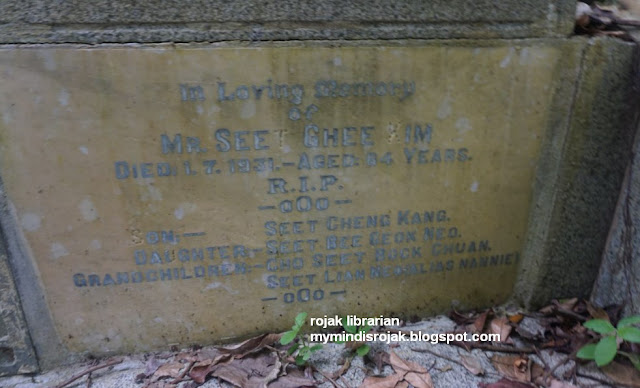 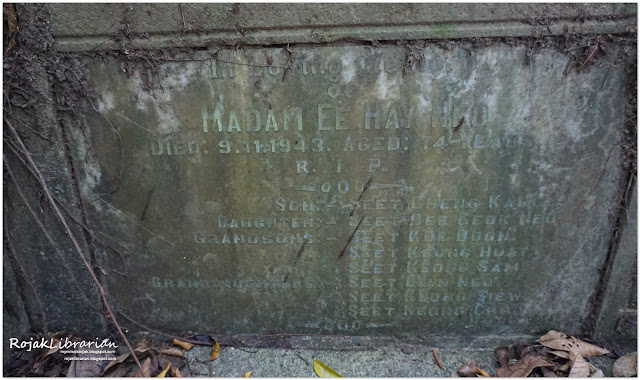 Son: Seet Cheng Kang
Seet Cheng Kang married in 1937 to Miss Chua Swee Neo, daughter of Mr Chua Kim Teng and the late Mrs Chua Kim Teng. He was stated to be working at Rotterdam Trading Co. during the time of his marriage. Later he became a partner in Pacific Trader Agency and Oversea Agency. 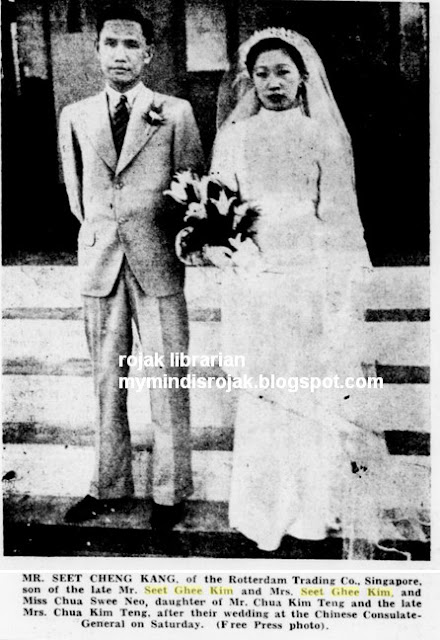