Goh Say Kim passed away at the age of 56 on 3 June 1935. Madam Seah Wah Kheng has no death date listed. From the tomb it also says they he has 3 sons and 1 daughter (however no names were listed ). Fortunately from the burial records, i found out his name is spelt slightly differently, Goh Say Kim instead of Goh Swee Kim as etched on his tomb. 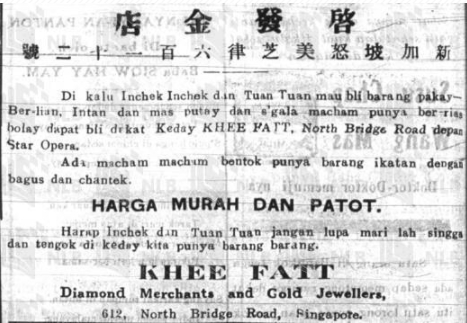 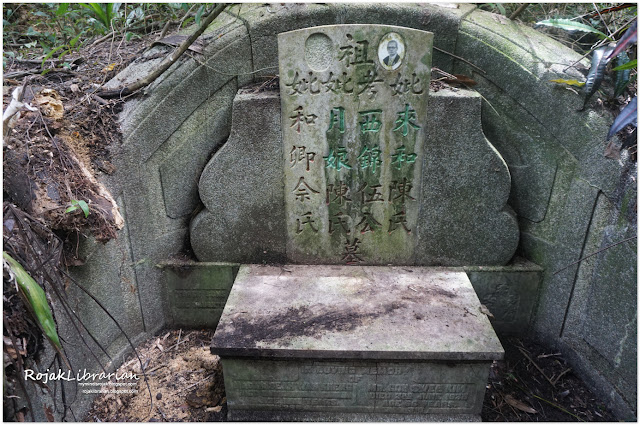 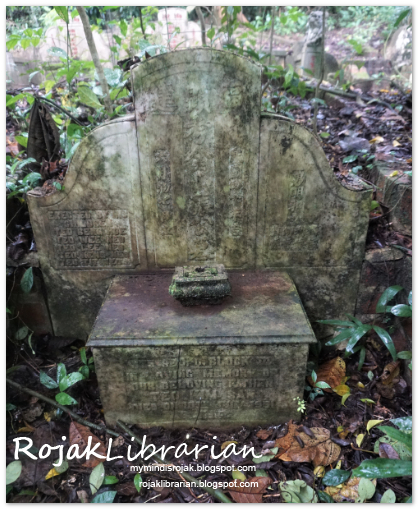 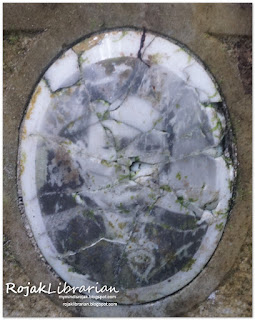 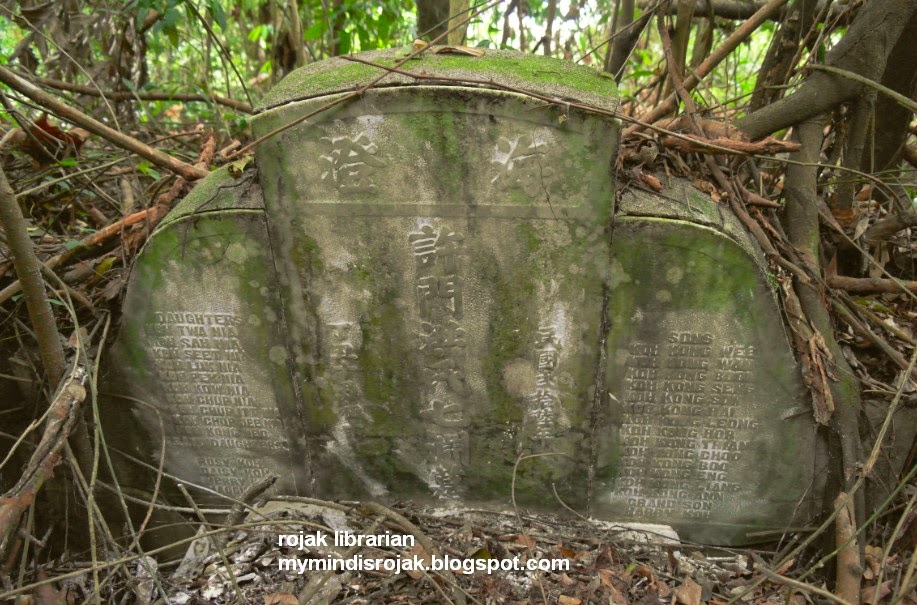 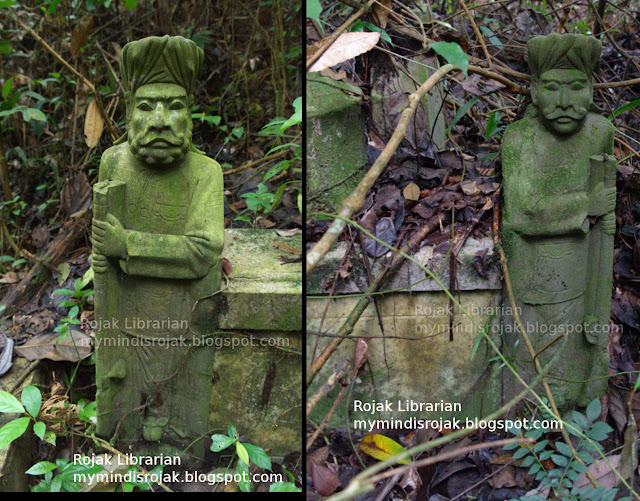